IMDb: 4.6 2007 171 min 38 views
Guru has the ability to predict future events. With his unique ability, he identifies several future events, including the attempted murder of his lover by a look-alike.
ActionDrama

IMDb: 8.4 2007 147 min 56 views
A young Tamil-postgraduate, who, frustrated with the circumstances and futility of his job, slowly loses his mental balance and becomes a psychopath.
Drama

IMDb: 5.5 2007 96 min 57 views
Retired military commander Colonel Dale Murphy hosts the simulated post-apocalyptic reality show where participants are challenged to survive a remote West Virginia wasteland. But the show turns into a nightmarish showdown when each realizes they are being hunted by an inbred family of cannibals determined to make them all dinner!
HorrorThriller

IMDb: 6.2 2007 103 min 54 views
FBI agent Jack Crawford is out for revenge when his partner is killed and all clues point to the mysterious assassin Rogue. But when Rogue turns up years later to take care of some unfinished business, he triggers a violent clash of rival gangs. Will the truth come out before it's too late? And when the dust settles, who will ...
Action 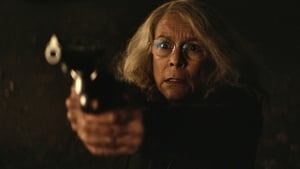 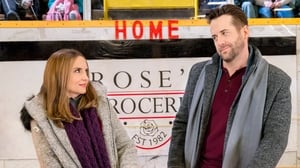 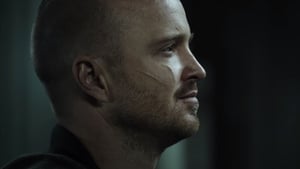 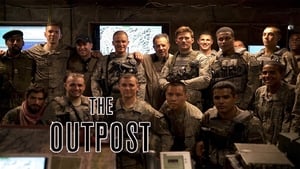