IMDb: 6.5 2002 62 views
City of Men is a Brazilian television programme created by Kátia Lund and Fernando Meirelles, the directors of the film City of God. The series was watched by 35 million viewers in Brazil and was released internationally on DVD shortly after the film. In 2007, a feature length film based on the series was released. It is often cited as a ...
Drama 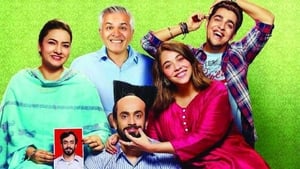 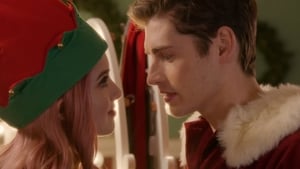 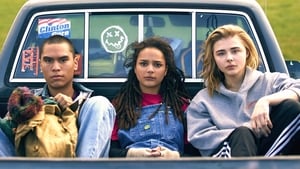