IMDb: 5.7 2019 86 min 60 views
A railroad worker unwittingly finds himself on the wrong side of a group of corrupt lawmen in the Old West. When tragedy forces him to seek justice, he soon sets out on a bloody quest for revenge to wipe out his ruthless enemies.
Western

IMDb: 7.5 2019 110 min 59 views
Follow the 10-year reunion of the Deadwood camp to celebrate South Dakota's statehood. Former rivalries are reignited, alliances are tested and old wounds are reopened, as all are left to navigate the inevitable changes that modernity and time have wrought.
TV MovieWestern

IMDb: 7.3 2018 132 min 45 views
Vignettes weaving together the stories of six individuals in the old West at the end of the Civil War. Following the tales of a sharp-shooting songster, a wannabe bank robber, two weary traveling performers, a lone gold prospector, a woman traveling the West to an uncertain future, and a motley crew of strangers undertaking a carriage ride.
ComedyDramaWestern

IMDb: 7.0 2018 122 min 59 views
Oregon, 1851. Hermann Kermit Warm, a chemist and aspiring gold prospector, keeps a profitable secret that the Commodore wants to know, so he sends the Sisters brothers, two notorious assassins, to capture him on his way to California.
ComedyWestern

IMDb: 5.6 2017 95 min 44 views
The last Gunslinger, Roland Deschain, has been locked in an eternal battle with Walter O’Dim, also known as the Man in Black, determined to prevent him from toppling the Dark Tower, which holds the universe together. With the fate of the worlds at stake, good and evil will collide in the ultimate battle as only Roland can defend the Tower ...
ActionAdventureFantasyScience FictionWestern

IMDb: 6.9 2016 132 min 42 views
Looking to mine for gold, greedy industrialist Bartholomew Bogue seizes control of the Old West town of Rose Creek. With their lives in jeopardy, Emma Cullen and other desperate residents turn to bounty hunter Sam Chisolm for help. Chisolm recruits an eclectic group of gunslingers to take on Bogue and his ruthless henchmen. With a deadly showdown on the horizon, ...
ActionAdventureWestern 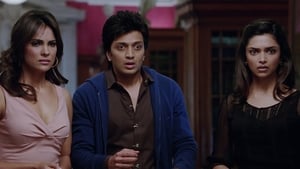 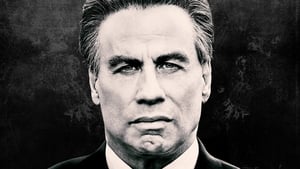 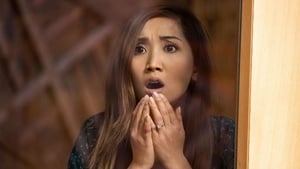 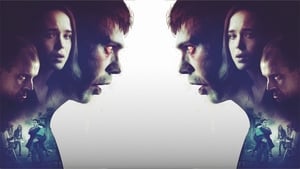