IMDb: 7.5 2018 75 views
When CIA analyst Jack Ryan stumbles upon a suspicious series of bank transfers his search for answers pulls him from the safety of his desk job and catapults him into a deadly game of cat and mouse throughout Europe and the Middle East, with a rising terrorist figurehead preparing for a massive attack against the US and her allies.
Action & AdventureDramaWar & Politics

IMDb: 6.3 2018 61 views
A rich story of love, intrigue, betrayal and belonging told from the perspective of the Trojan royal family at the heart of the siege of Troy.
Action & AdventureDramaWar & Politics

IMDb: 6.4 2016 72 views
Beneath the placid facade of Canberra, amidst rising tension between China and America, senior political journalist Harriet Dunkley uncovers a secret city of interlocked conspiracies, putting innocent lives in danger including her own.
DramaWar & Politics 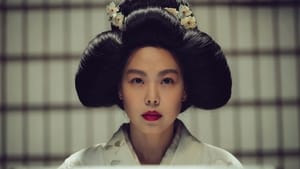 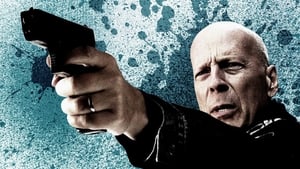