IMDb: 6.8 2020 96 min 56 views
Fallon Zhu (Donnie Yen) is a Hong Kong police officer – an agile fighter with a high crime detection rate. Dumped by his fiancée Chloe (Niki Chow), Fallon was heartbroken and start indulging in food. In six months, he became 200+ pounds. His superior, Superintendent Huang, puts him in charge of escorting a convict to Japan. A series of mishaps ...
ActionComedy

IMDb: N/A 2020 83 min 44 views
Two female friends with very different ideals decide to start a beauty company together. One is more practical, while the other wants to earn her fortune and live a lavish lifestyle.
Comedy

IMDb: 6.5 2020 83 min 42 views
Columnist and author Femke is flooded with anonymous nasty messages and death threats on social media. One day she is completely done and decides to take revenge.
ComedyHorror

IMDb: N/A 2020 40 views
Special Agent Jack Carter reluctantly assumes the identity of criminal Archie Moses to take down a powerful South African crime family. But when the real Moses is put in danger, he and Carter must work together to foil the scheme for good.
ActionComedy

IMDb: 8.1 2020 113 min 36 views
American expat Mickey Pearson has built a highly profitable marijuana empire in London. When word gets out that he’s looking to cash out of the business forever it triggers plots, schemes, bribery and blackmail in an attempt to steal his domain out from under him.
ActionComedyCrime

IMDb: N/A 2020 90 min 63 views
Checco is a young Apulian entrepreneur dreamer who has opened a sushi restaurant in his Apulia. However, after one month, the restaurant went bankrupt and he chose to emigrate to Africa to escape from debt. Here he adapts to being a waiter in a resort in Kenya, but at the outbreak of a civil war he decides to embark on ...
Comedy

2019 90 min 71 views
Clio befriends Fred, a homeless former jazz singer down on his luck. They form a special bond over music, and Clio, having just lost her own father, helps Fred reconnect with his own daughter, just in time for Christmas.
ComedyTV Movie

IMDb: 8.5 2019 90 min 62 views
After a surprising breakup at home in Chicago, Amy decides that a change of scenery will do her well and impulsively decides to spend the holidays with her brother in Vienna. After taking ballroom dancing lessons with her dashing European dance partner, Lukas, Amy scores an invitation to dance competitively in the city’s biggest holiday ball, and also another shot ...
ComedyRomanceTV Movie

IMDb: 8.1 2019 135 min 53 views
Howard Ratner, a charismatic New York City jeweler always on the lookout for the next big score, makes a series of high-stakes bets that could lead to the windfall of a lifetime.
ComedyCrimeThriller

IMDb: 6.2 2019 122 min 57 views
Chintu Tyagi is an ordinary, middle-class man who finds himself torn between his wife and another woman.
ComedyRomance

2019 68 views
Tired of the constant comments on her relationship status, perpetually single Johanne starts a 24-day hunt for a boyfriend to bring home for Christmas.
ComedyDrama

2019 86 views
A tight-knit, but slightly dysfunctional family of five, gather in their hometown of Chicago for the “perfect” holiday. From break-ups to arrests to sharing one bathroom, each family member is packing his/her own eccentricities and hiding secrets from the others – as if the holidays were all about carols and eggnog!
ComedyDrama

IMDb: N/A 2019 153 min 43 views
A Tamil language action comedy in which a gangster is possessed by the ghost of a murdered student.
ActionComedy

2019 94 min 39 views
After his sudden firing, a popular radio DJ moves in with his aunt, bringing along his four spoiled children, and a plan to return to the airwaves.
ComedyDramaRomance
Page 1 of 10123 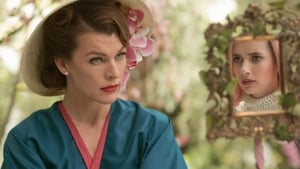 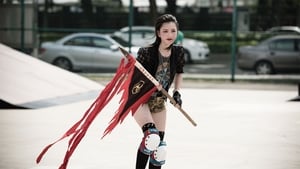 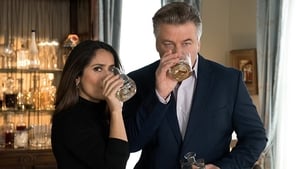 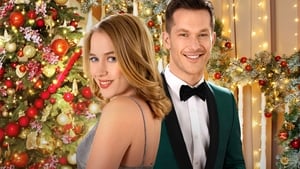